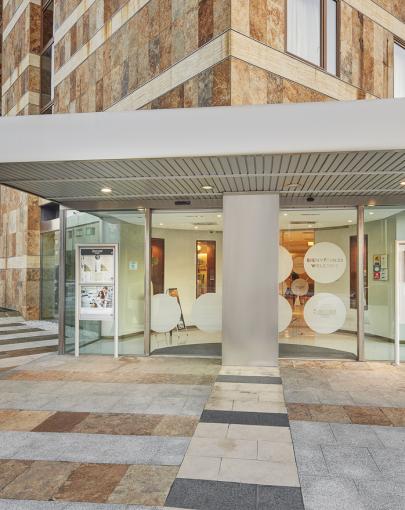 As promised, we'll take you on a wine tour! Such is the quality of the wine in Valladolid that the province has made a Passport available for you to stamp in all the establishments (wineries, wine shops, bars...) associated with the province's Wine Routes. A simple way (and with a prize) to taste the wines of Valladolid.

There is also the famous Wine Train, which brings the Valladolid designations of origin (Rueda, Cigales, Toro and Ribera del Duero) to Madrid on a beautiful railway route.

A walk through the castles of Valladolid

The route of the fortresses will take you to discover great icons such as the Castillo de la Mota in Medina del Campo. Mudejar in style, it contains a network of underground galleries that can be seen from the outside in the small windows dedicated to the artillery.

Do you want to visit the dungeons of a castle? You can do so in the castle of Íscar, easily recognisable by its pentagonal keep.

And you could go on ad infinitum, to the castles of Tiedra, Torrelobatón, Fuensaldaña or Simancas. But do yourself a favour, don't miss the magnificent fortress of Peñafiel. It is shaped like a boat and inside you can visit the Provincial Wine Museum. Remember what we were telling you about stones, castles and wine? Here they go hand in hand.

Valladolid: through the lands of Delibes

Miguel Delibes is probably one of the figures who has best described the passion for the land of Valladolid. The writer said that he would be unable to live away from Valladolid: "I am like the trees: I grow where I am planted". And what is planted in these flat lands is good, very good wine. Shall we toast?

Vineyards are an inherent part of the province's landscape, as are stone, the founding element of imposing castles. These are witnesses to a land that belonged to kings: the Castilian court settled here for years and it became the capital of the kingdom.

Valladolid is pure history that can be read. Did you know that this province is home to Spain's only Book Village? It's called Urueña and they say it has more bookshops than bars. You will find them almost everywhere.

This province is also home to one of the most curious (and least known) art galleries in Spain. This is the National Sculpture Museum in the city of Valladolid, whose greatest exponents are Gregorio Fernández and Alonso Berruguete. You'll go for the sculpture and stay for the architecture, as the museum is spread over three spectacular sites: the Colegio de San Gregorio, the Palacio de Villena and the Casa del Sol.

In the provincial capital it's time to tick the box of a national record: its Plaza Mayor is the oldest square in Spain. We also recommend that you visit the bucolic garden of the Campo Grande and the romantic banks of the Pisuerga River.

Oh, and enter the cathedral, which was never finished; and visit the House Museum dedicated to Cervantes, who lived here for a few years.

But, hey, there is no Valladolid without tapas! And you can't leave these lands without trying the crazy Tigretostón of los Zagales, the prawn toast with garlic shoots of La Tasquita or Los Tres Cerditos (three little pigs) of Villa Paramesa.

And when you need a break, don't hesitate: the Sercotel Felipe IV is located in the heart of the old town, close to the Plaza Mayor. Also the Sercotel Valladolid, which will be waiting for you just a few steps away from the Science Museum. You can visit the latter with your dog! And there you can do some laps in the pool. The warrior's rest. 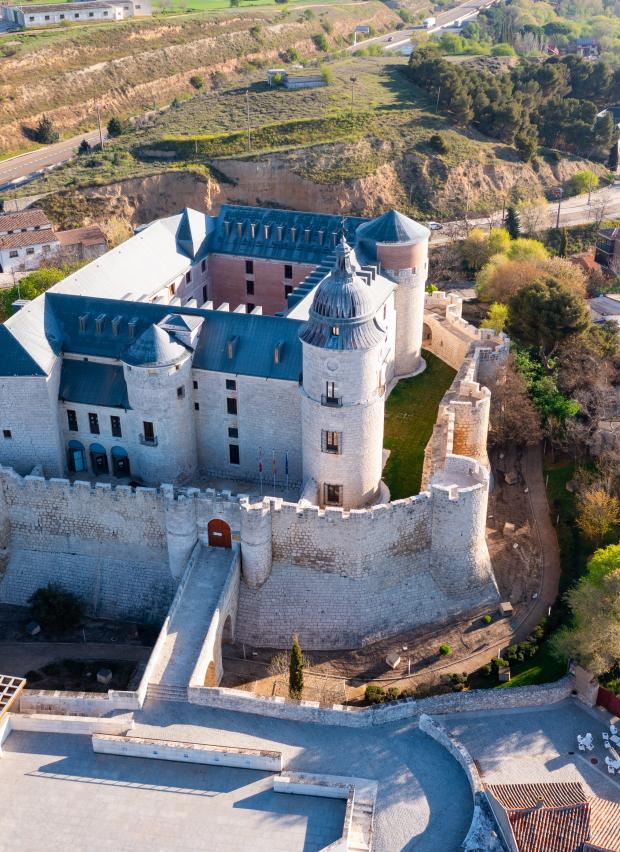 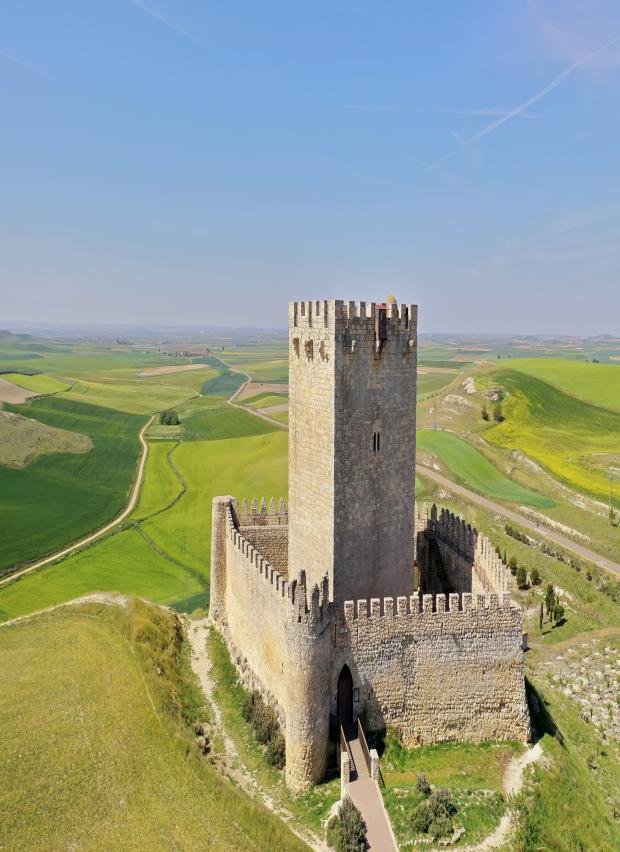