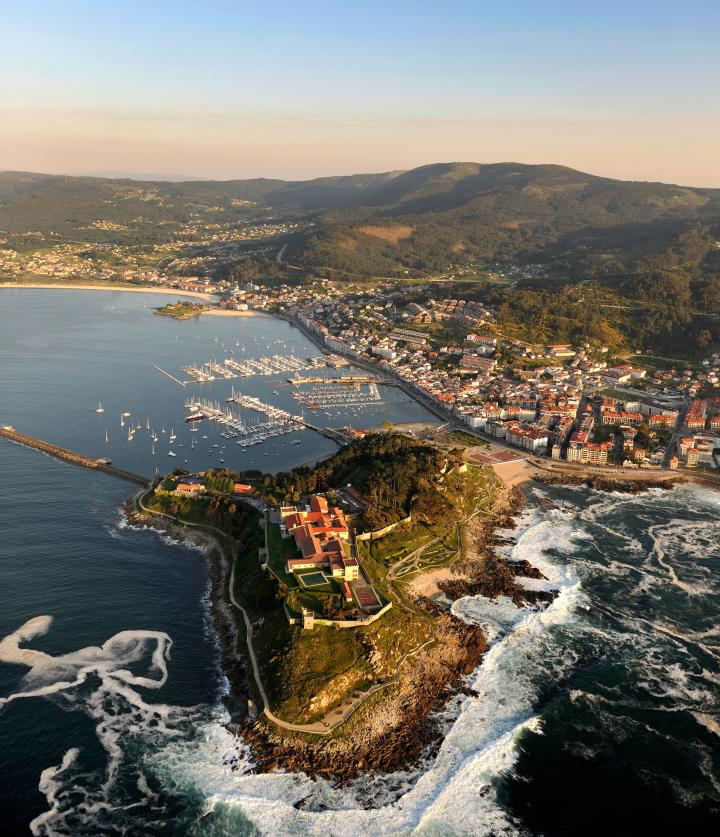 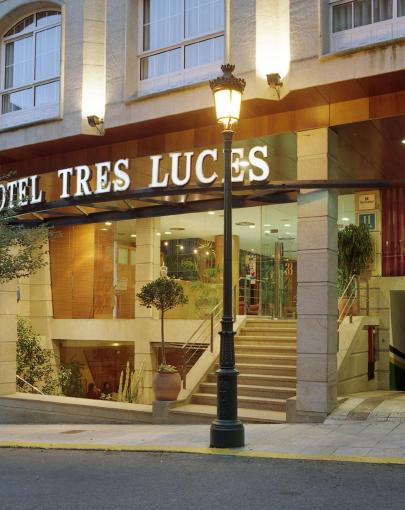 Pontevedra: of forts and paradisiacal islands

What is that noise that dawns with you while you spend a few days in Pontevedra? Pontevedra smells of the sea, tastes of salt and sounds like the litany of seagull squawks.

The towns and villages of Pontevedra are a bit of everything: they are Romanesque history, like the one you will find when you enter the cathedral of Tui; they are heir traces of megaliths, dolmens and petroglyphs, like the menhir of Currás in the town of Marín or the pedrafita (wedged stone) of Marco Carreiro, in Cuntis. There are also Celtic forts, such as Santa Tegra, on the top of a hill above A Guarda, overlooking the beautiful estuary where the Miño and the Atlantic converge.

But you are not in a place trapped in the past: the province keeps looking to the future with urban projects that inspire other cities around the world. That's why in Pontevedra you won't need a car at all. The capital is the precursor of the "15-minute city", a city model that opted to ban road traffic more than two decades ago.

On the other side of the estuary, Vigo, the most populous city in the province, wakes up as the cosmopolitan city it is: a perfect blend of industry, commercial port, natural spaces and cultural life.

What do you really need to find out? The Casco Vello, originally a seafaring area, is now reliving its golden years. Here, amidst the beers and toasts, you can enjoy the freshly caught seafood sold at the fish market every morning. Are you coming to the "rúa das ostras"? It will become your favourite street, promise.

Vigo overlooks an ocean where you can find treasures such as the Cíes Islands, part of the Marine-Land National Park of the Atlantic Islands of Galicia. Together with Ons, they make up the paradises of Pontevedra, with crystal clear waters, fine white sand and protected flora and fauna, culminating in a rich and diverse seabed. Paradise on Earth.

In addition, the catamaran ride will be the children's favourite part of the trip. Will you get lucky and see a dolphin playing in the wake of the boat? One recommendation: don't lose sight of the sea.

The paradise of the islands will leave you speechless... and tired. Let us pamper you in our hotels: Sercotel Bahía de Vigo, a city classic overlooking the seafront promenade; and Sercotel Hotel Tres Luces, located right in the commercial centre.

The lighthouse route in Pontevedra

Do you like coastal road trips? It begins in the north of the province with the Punta Cabalo lighthouse, in Illa de Arousa. Afterwards, we recommend that you head for the lighthouse at Cabo Home and pass by Cabo Silleiro. It is in Baiona, very close to the old military battery of the same name.

Finally, we encourage you to go to A Guarda. It is true that it is not the most beautiful, but it is the last one before Portugal, and that always tastes like a climax. 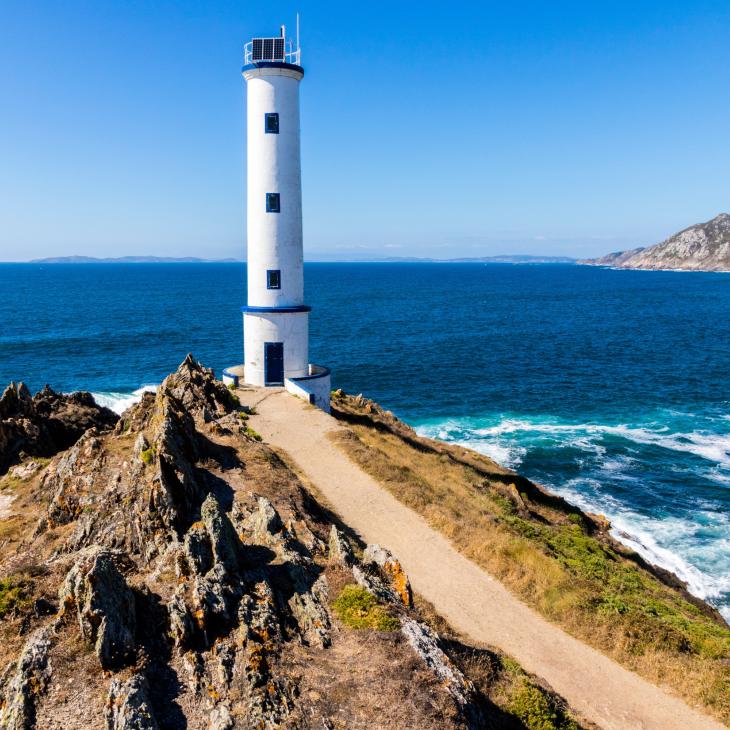 The interior of the province has no reason to envy the coast. It is home to natural landscapes, delicious cooking and those mountains where ancestral traditions, such as the "a rapa das bestas" of Sabucedo, are maintained generation after generation.

One of the most spectacular routes, perfect for the whole family, is that of the mills of the Barosa river, a tour of these constructions, which today, covered in moss, lichen and ferns, are pure magic. It will be like walking through a Brothers Grimm fairy tale.

How to complete such a magical journey? Come and discover Lalín, where the Feira do cocido is held every year. Yes, we know, Pontevedra will become your favourite province. 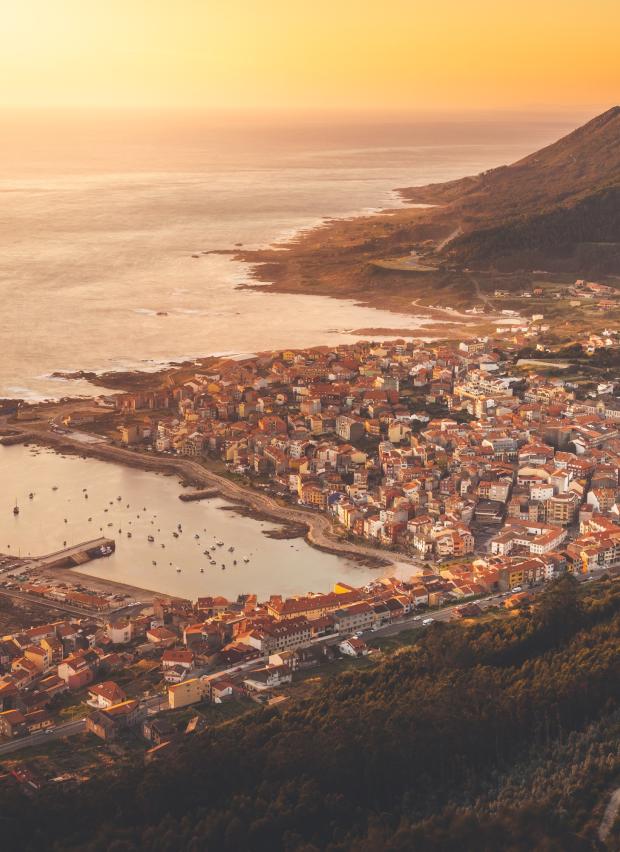 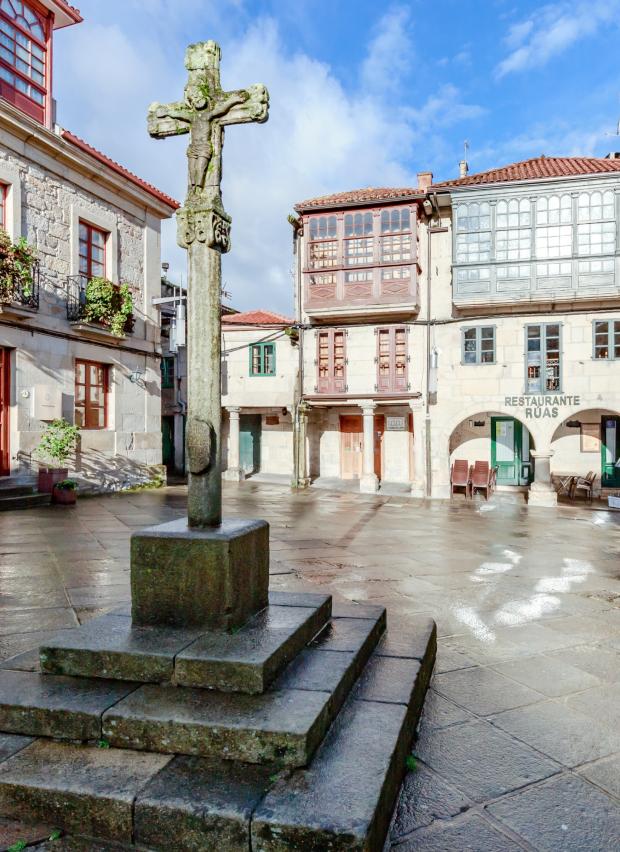