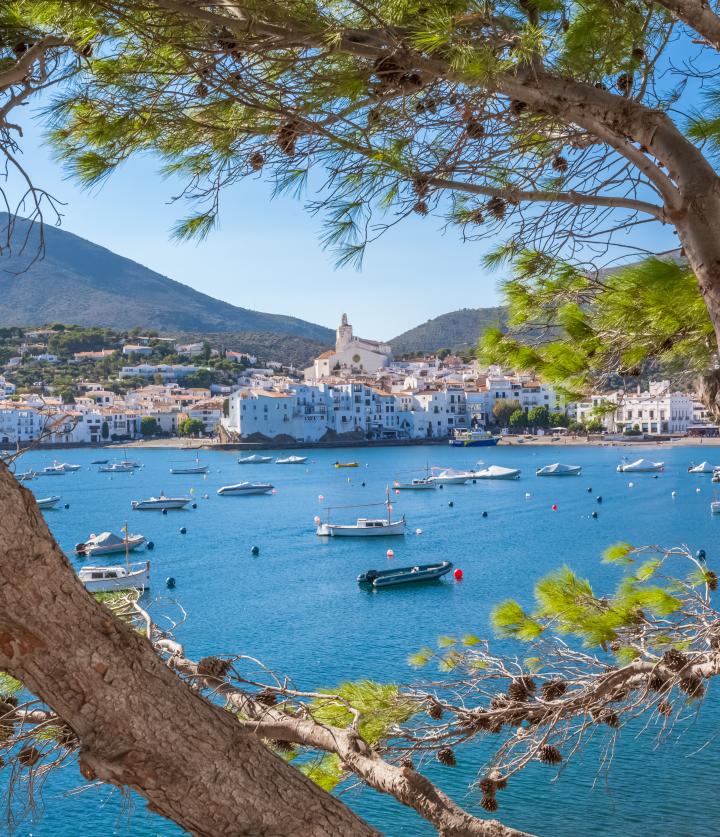 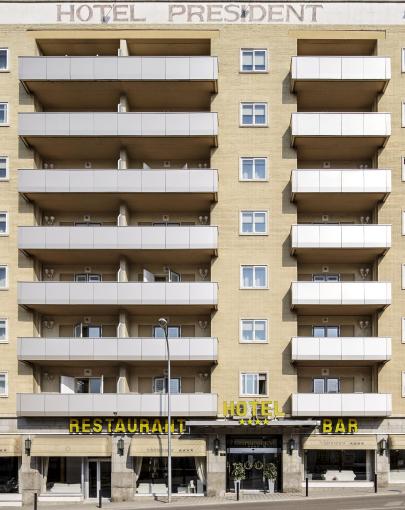 Girona and its surprising beauty

The city of Girona will always have the capacity to surprise you, remember that. There are many reasons for this, but the main one is its beauty: its medieval alleys, its colourfully painted houses along the Oñar river, its parks and old and charming shops, and its well-kept architecture on a par with the great European cities.

Do you need another reason? Girona is the perfect city to explore on foot or by bicycle on a city break. Also, to visit it is to visit more than 2,000 years of history.

A walk through the city, where do we start?

You'll love to ramble around Girona at any time of the year. We have no proof, but neither do we have doubts. The houses on the river Oñar will be the first postcard scene to greet you. On one of its banks, pretty, colourfully painted houses are clustered together with the Cathedral and the basilica of Sant Feliu to form a film-like image.

Although for a film, or better still for a postcard, there is the view that the staircase leading up to the majestic Cathedral will give you. If you come in spring, when the 'Girona, 'en temps de flors' festival is held, you'll find it decked out in flowers. Both the cathedral and the whole city.

So much life and so much history as Girona is laid out in two fortified enclosures: the Força Vella (Old Fortress) and the medieval expansion. The first of these - a kind of acropolis - dates to the Roman period, and the second to the extension of the walls during the 14th and 15th centuries.

Delve into its past by walking along its walls, one of the few still preserved in Catalonia. Discover its Arab baths, the Rambla de la Llibertat, where you can sit and contemplate the hustle and bustle of everyday life, and the Plaça de la Independència.

One of its main attractions is undoubtedly the call jueu (Jewish quarter), a labyrinth of narrow cobbled streets and hidden courtyards that maintain the essence of medieval times and reflect the importance of Jewish culture in Girona.

Did you know that it is also a city 100% recommended for food lovers? Its culinary dynamism is a blend of traditional and avant-garde cuisine. In Girona you will find a wide range of restaurants, including one of the best in the world: El Celler de Can Roca.

Outside the city walls, Mediterranean nature awaits you, and enclaves such as the Gavarres massif, ideal for active tourists; the beautiful valley of Sant Daniel... And the whole of the Costa Brava is just a stone's throw away! 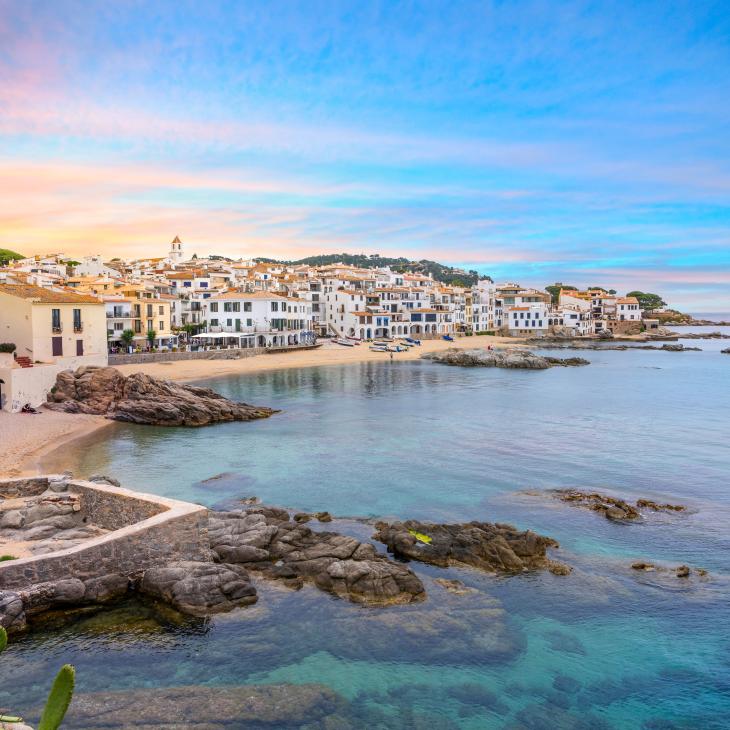 Sea and mountains in Girona

We know you are going to ask us about it. That's why we've put together all the information you need to discover the Costa Brava from village to village and cove to cove. On the map are names such as Blanes, Begur, Calella de Palafrugell, Llafranc, Palamós and Cadaqués, Dalí's hometown.

If hiking is your thing, don't miss some of its most emblematic spots such as Cap de Creus, the botanical gardens of Marimurtra and Cap Roig and the Garrotxa Natural Park, the land of volcanoes. It is precisely in this park where you can visit one of Spain's magical beech forests, the Fageda d'en Jordà.

Pure natural art, although if you prefer the other kind, the kind that hangs on the walls, come to Figueres. There, the brilliant Salvador Dalí did his thing on a grand scale and today you can admire a good part of his creation in the Dalí Theatre-Museum. This was Surrealism. Just enjoy the show; we are waiting for you at the Sercotel President so that tomorrow you can get back on the road. 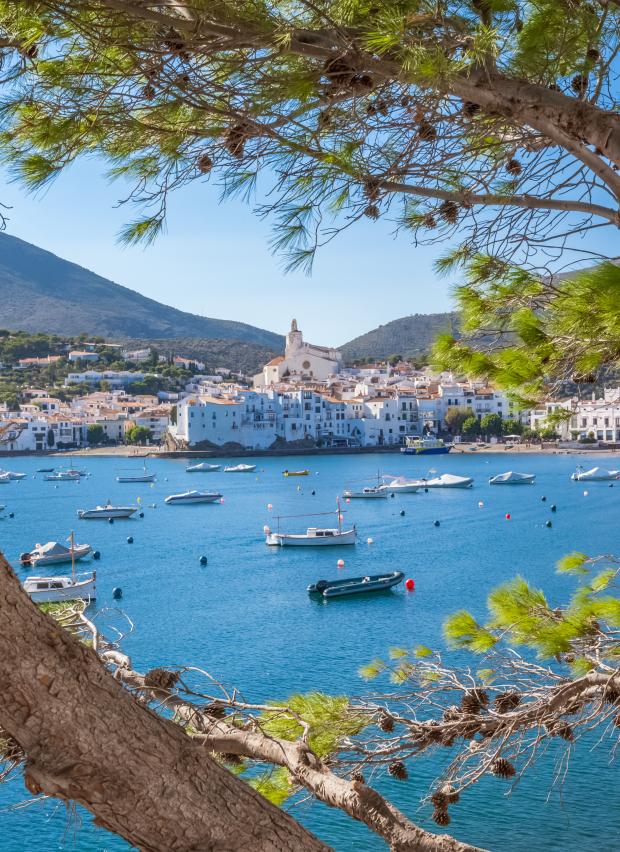 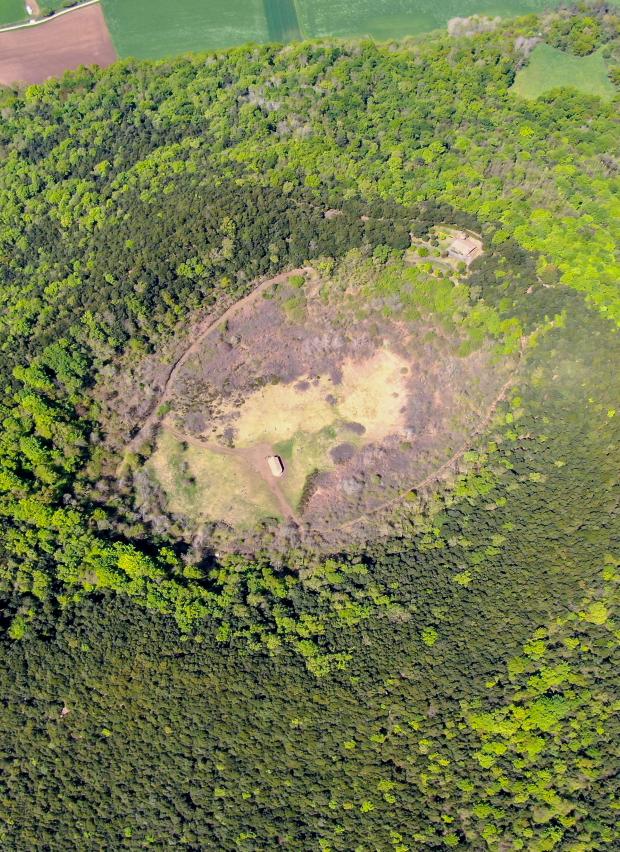