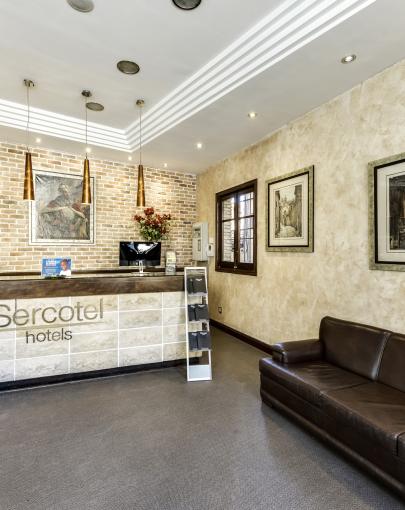 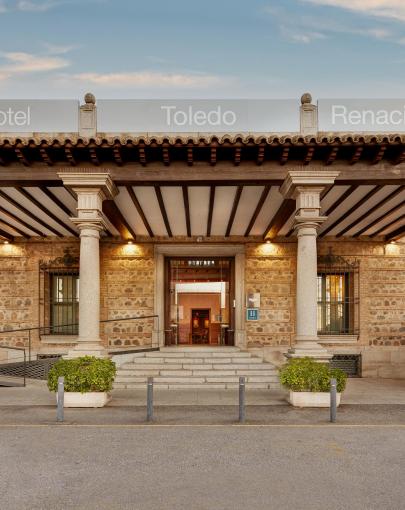 Toledo: You can’t beat it!

Quiet coves and beaches, one of the best climates on the Mediterranean coast all the year round, hiking trails and villages with seafood gastronomy. Tarragona guards almost as many secrets as virtues that we’d like you to discover on a getaway.

You can start with the historical part of Tarragona, a city that preserves the existence of a thousand-year-old civilisation like no other. There are numerous ways of getting to know it, as it’s true to say that the Roman past is what reigns supreme in the capital of the Costa Dorada. The amphitheatre, the praetorium and the Roman circus date back to this period.

Meanwhile, the mediaeval period has left us with the old town with its stone houses and the spectacular cathedral, which is well worth a visit, particularly at night, when it’s beautifully lit.

The central market, the numerous squares (ideal for enjoying a vermouth), the bustling Rambla Nova and the fishing neighbourhood of Serrallo, one of the best places to eat in the whole city, are also places you should spend your time in. Don’t forget the rice dishes and the seafood from the area.

On the outskirts of the city Tarragona gives way to spectacular sights such as the great Roman aqueduct of Les Ferreres and the Devil’s Bridge, a structure over 200 metres long that you can walk across.

Art and nature in the villages and towns of Toledo

We know that the capital has its charms, but so does the rest of the province. Its towns are home to a kind of pottery whose pure artistry has led it to become Intangible World Heritage.

Where can you find it? In Talavera de la Reina, for example. It earned the name of “Town of Pottery” in the 16th century and exported tiles that can now be seen on monuments all over Spain. To understand what we’re referring to you should pay a visit to the Ruiz de Luna Pottery Museum. 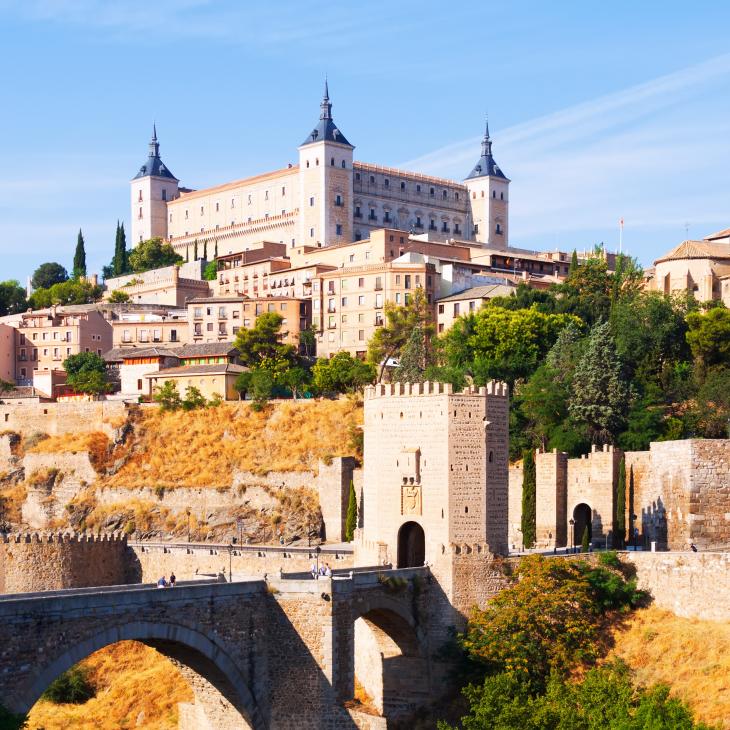 They can also talk of art in Illescas, where the subject of conversation is El Greco. Go into the Sanctuary of Our Lady of Charity. Up to five of his canvases can be found there. The painter went so far as to say of them that they were “his most perfect work”.

The nature of Toledo also strives for perfection. The Barrancas de Burujón, ravines with enormous reddish gullies and the water of the Tagus flowing into the Castrejón reservoir, will give you an idea of what we mean.

You’ll be given another in Cabañeros National Park. The large Mediterranean forest that’s preserved in this area constitutes one of its great attractions. The other is made up of the animals that live there. We advise you to visit it between mid-September and mid-October, when the rutting and the spectacle of the bellowing of the deer during the mating season begin. As we were saying, perfection.

Toledo is a land of castles. They majestically look out over the plains of the province from the top of the hills. It’s not just about what they can tell you about past battles, it’s also the privileged views over the landscape that they have to offer.

From the Castle of La Muela in Consuegra, surrounded by windmills, and the Castle of Montalbán, with its huge perimeter and the mystery that links it to the Order of the Temple, to Orgaz Castle, located, as if it were a common occurrence, in the town centre.

Guadamur also has a castle, currently one of the best-preserved ones. Its towers and walls will recount stories dating back to the 15th century, but, if what you want is information about the past, the best place in Toledo is Puy du Fou.

In this park they know so much about history that they re-enact it in villages and settlements from different periods, such as an inn and the military camp of Caliph Abd al-Rahman III. There are also shows depicting milestones such as the discovery of America and the arrival of the railway.

When you decide to return to the present day, we’ll be waiting for you nearby at our Sercotel Toledo Renacimiento Hotel, located ten kilometres from Puy du Fou. Because travelling back in time is great, but it’s even better if you then rest in a 21st-century bed. 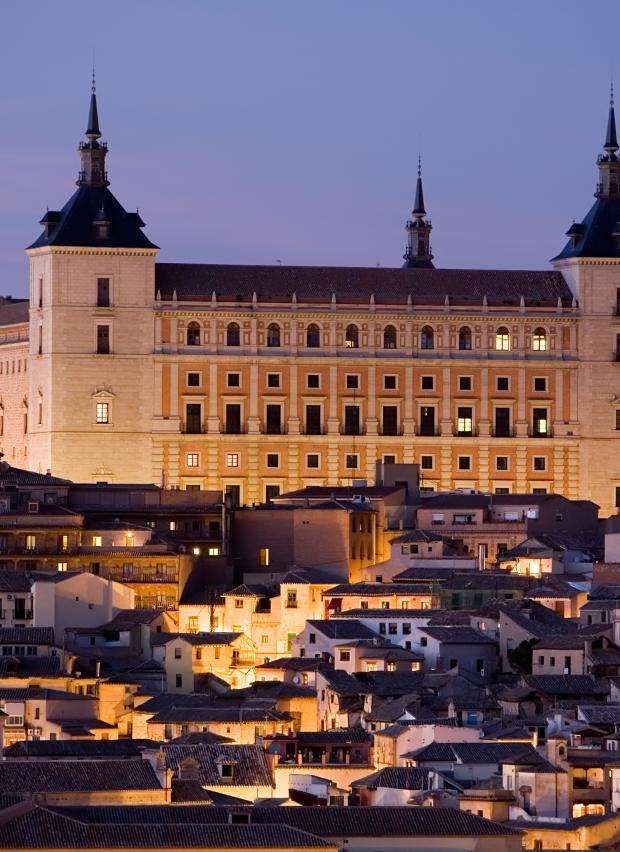 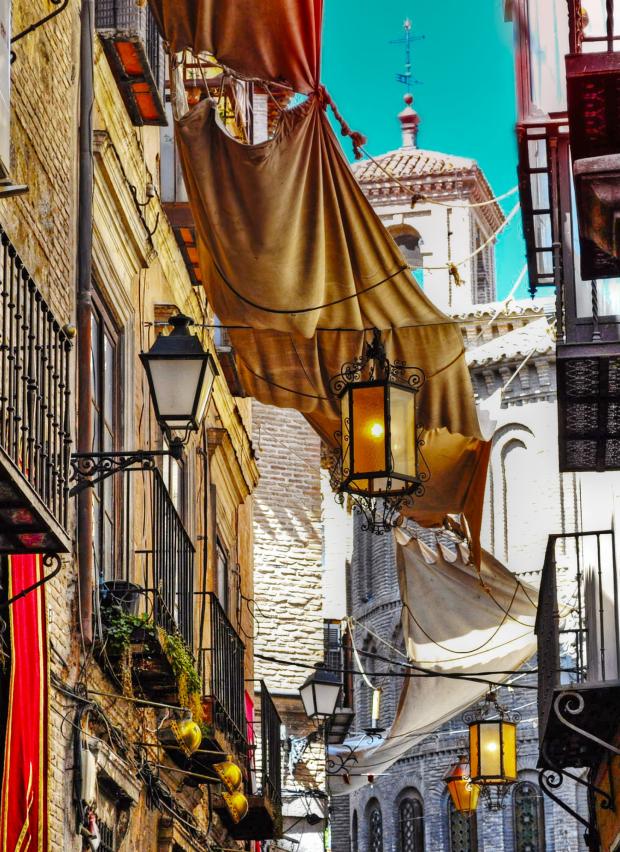 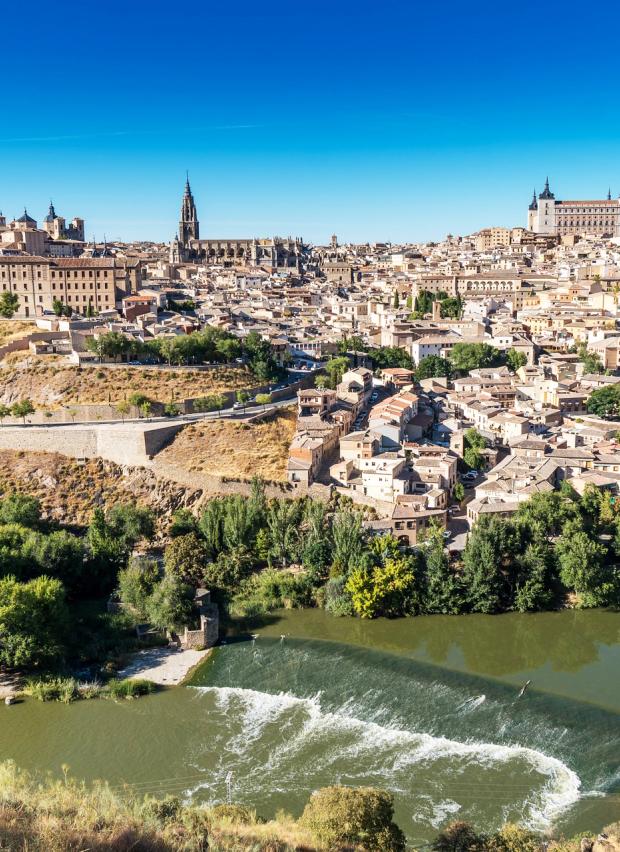