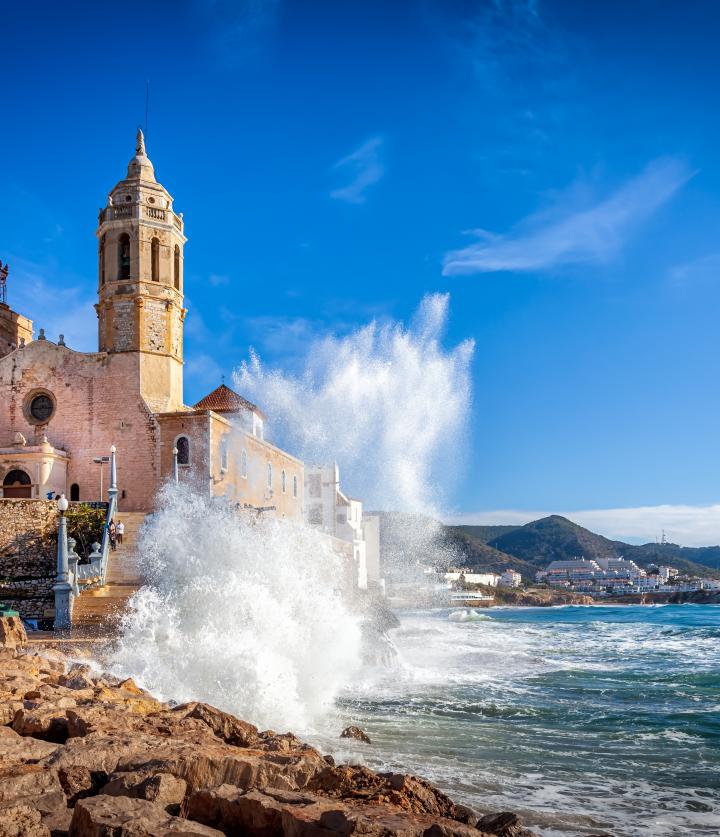 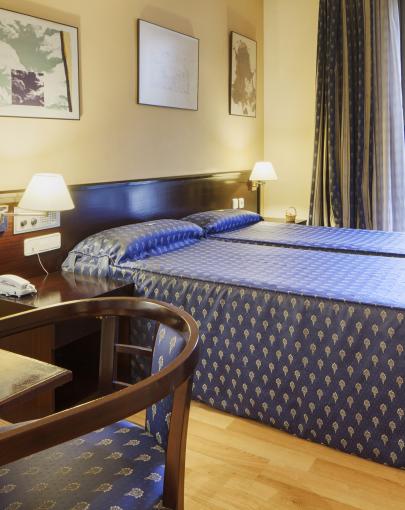 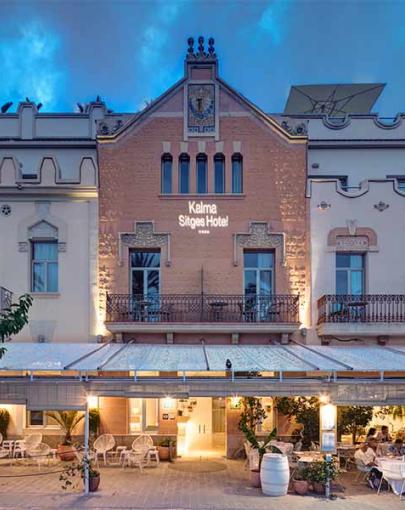 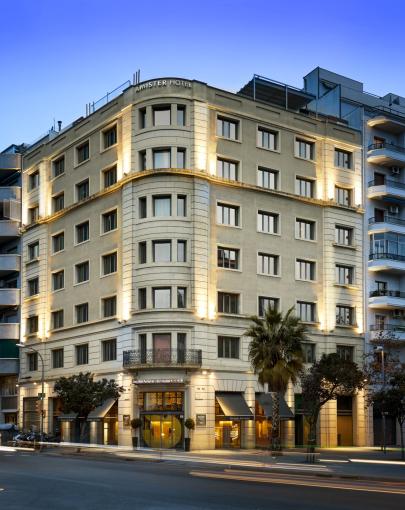 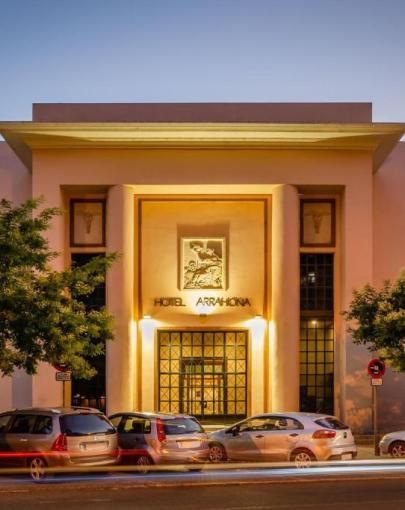 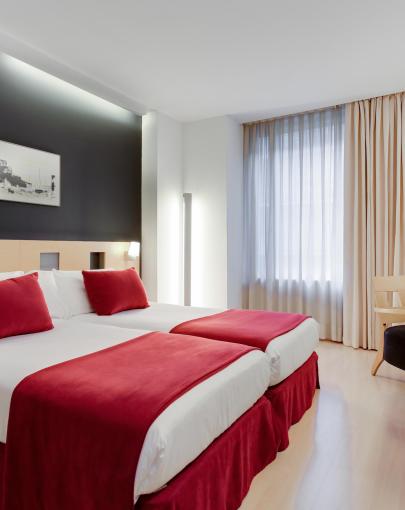 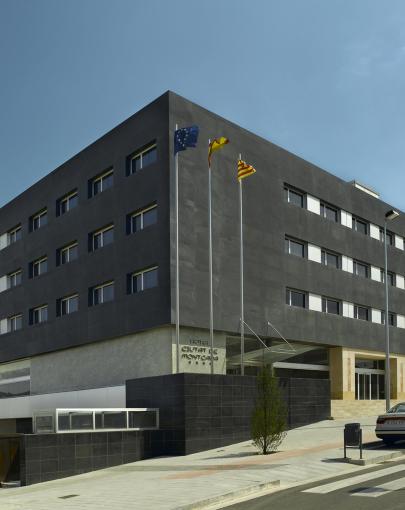 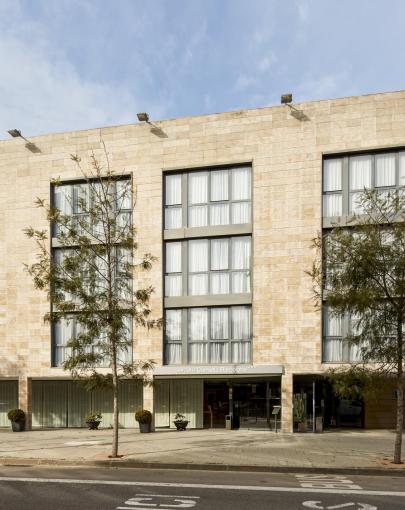 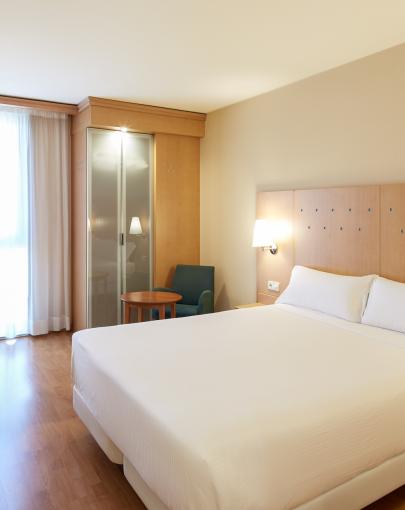 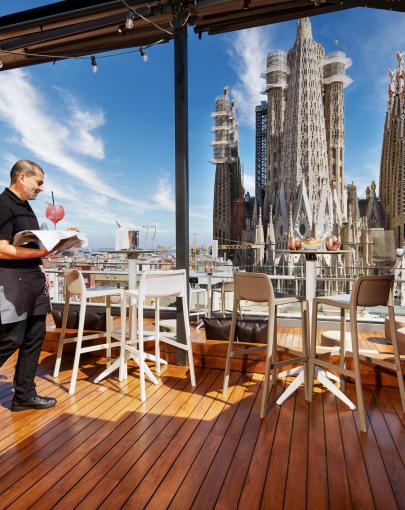 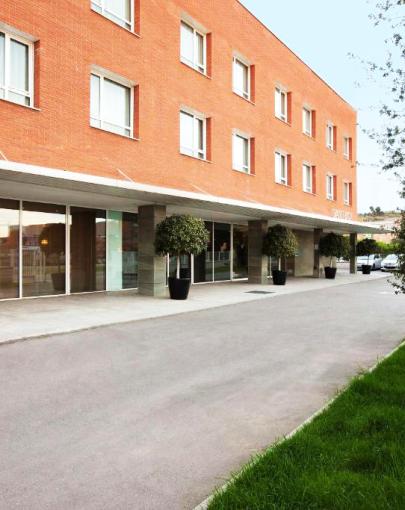 Choose your destination with us

What kind of getaway do you fancy? Explore a big city, relax in front of the sea, savor the local gastronomy, immerse yourself in art and culture, or simply disconnect. You choose the destination, we provide the hotel. 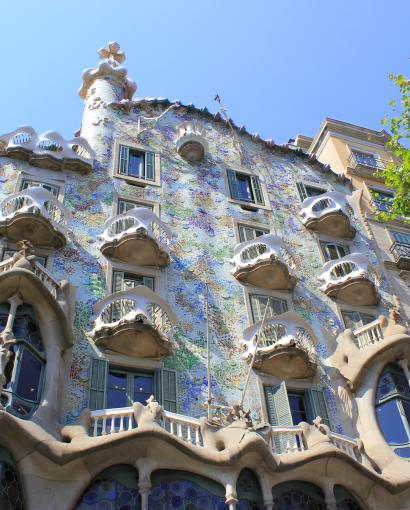 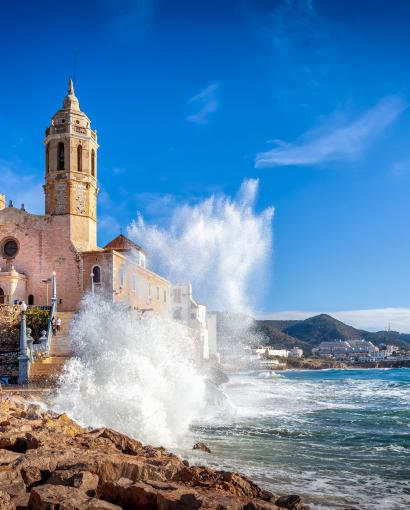 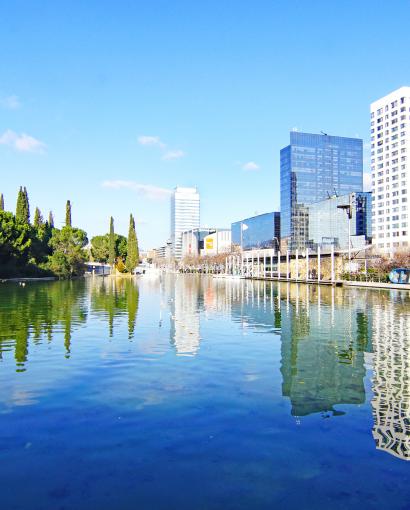 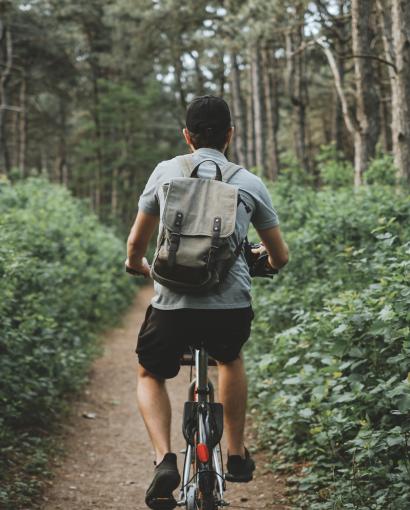 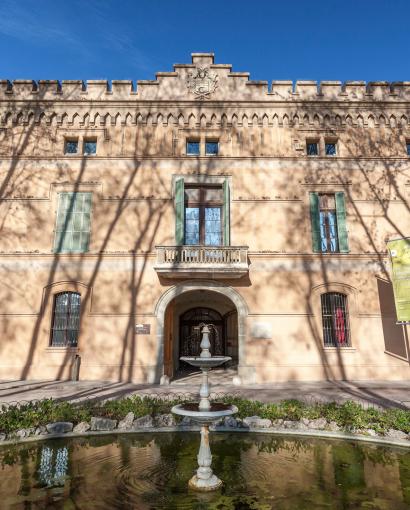 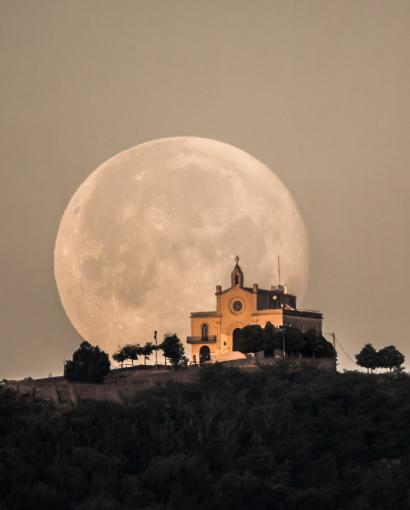 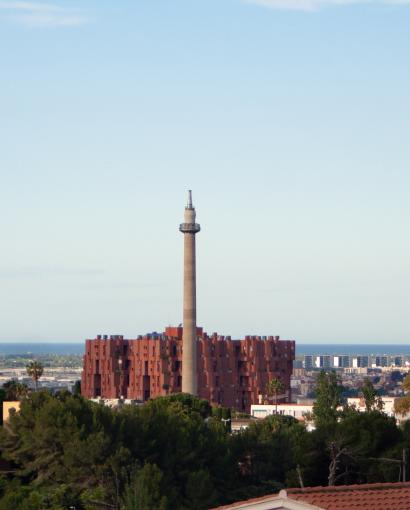 Barcelona, beyond the city

You'll come to Barcelona for the city, you'll be encouraged to stay along its coastline and you'll end up thinking about moving when you get to know its interior. You can call us exaggerators, but if you love the capital, wait until you see what the rest of the province has to offer.

Barcelona is always worth a visit. It is not only because it is constantly evolving, but because it has as many faces as there are neighbourhoods. Each of them will tell you about a different city.

The Eixample, for example, is home to some of the most visited monuments in the world: the Sagrada Familia, Casa Batlló or La Pedrera... The immense universe of Gaudí and Modernisme is known here.

We know something about this at the Sercotel Rosellón hotel, among other things, because some of our rooms and our terrace have the best views of the Sagrada Familia in Barcelona. Want to check it out?

The Raval, meanwhile, will display its character as a multicultural neighbourhood, with Las Ramblas, which is well worth a stroll to be amazed by the Liceu and the Boqueria Market, one of the oldest markets in Europe.

In the Gothic quarter you'll find Barcelona Cathedral; in the Born quarter, Santa Maria del Mar, pure inspiration for novels; and in Barceloneta, the neighbourhood overlooking the sea, with beaches where you can disconnect from the hustle and bustle of the city.

You'll continue discovering Barcelona in the Poblenou neighbourhood, where you'll be able to witness the revival of an area that is becoming so interesting that it's overwhelming. Also in Gracia and Sants, with their village life in the city.

Nearby, we are waiting for you at the Sercotel Ámister Art Hotel, practically next to Sants Station. Come, leave your suitcases, ask us for a map and go out to see the world that is Barcelona.

Barcelona, beyond the city

It is true that the city is the nerve centre of the province, but there is much more to discover outside its labyrinth of streets. Where to start? For those in search of architecture, a visit to Park Güell, one of Antoni Gaudí's jewels, is a must.

And now, far from the city, don't forget to go up to Montserrat, a monastery mountain to which millions of people go on pilgrimage every year. You can do it on foot or take the charming rack railway.

The province has great natural spaces, perfect for you if you are looking for fresh air and to get away from the asphalt. The closest to the city is the Collserola mountain range. Take a stroll along its paths and contemplate how the straight streets of Barcelona stretch out at your feet.

The Pedraforca mountain is so mythical that there are music groups that mention it in their songs. Beware, just because it is mythical does not mean it is easy. It is a tough climb and you should be prepared. And if you can, go to Montseny Natural Park. There are many routes through it that will allow you to get to know the essence of this protected area. 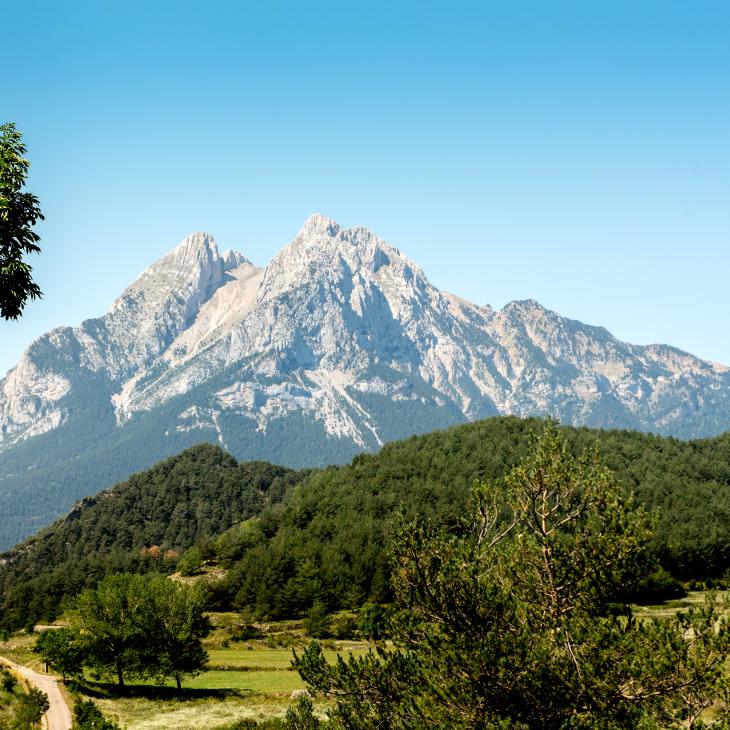 Barcelona, always looking towards the Mediterranean

The Mediterranean bathes Barcelona and many of its towns where life goes by at a different pace, and luxuries have more to do with sunrises, year-round beaches and a climate that is pleasant to say the least.

In the south, take a dip in the immense beach of Castelldefels. Afterwards, drive through the landscapes of the Garraf until you reach Sitges. We will be waiting for you there, right on the beach, in our Kalma Sitges Hotel. Open the windows and breathe in the breeze. 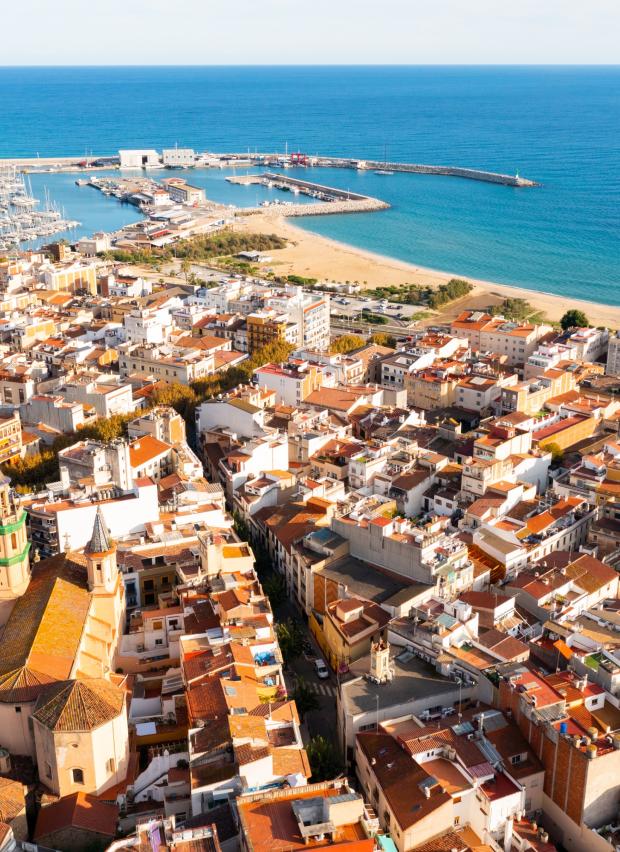 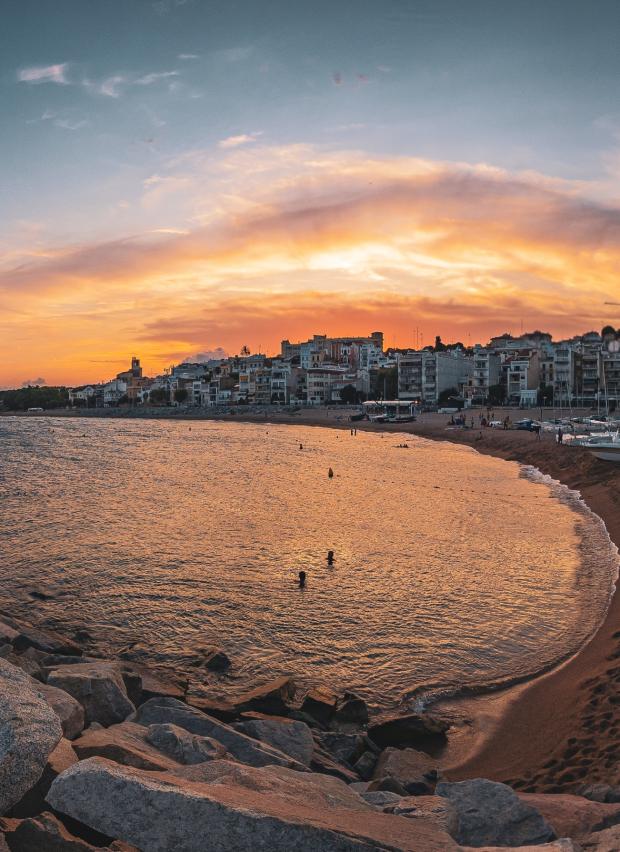