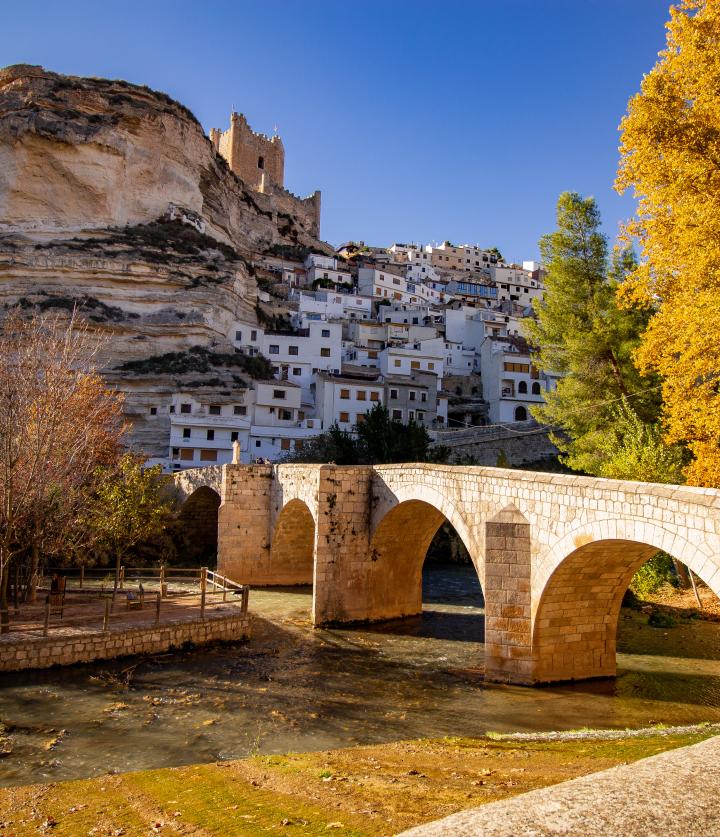 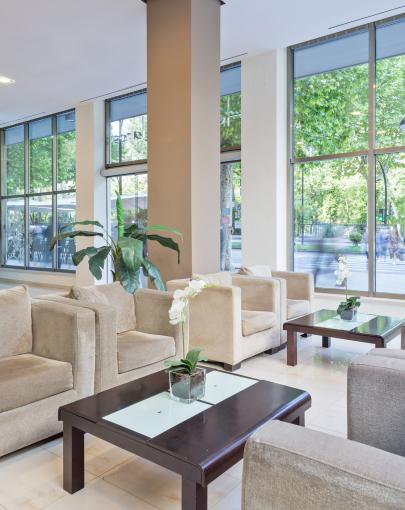 How much Albacete has given us. To begin with, a humour that has transcended the whole of Spain with words such as "tunante" or "gambitero"; to continue, natural landscapes that explore from the depths to the plains; and to finish, one of the unique film genres of our peninsula.

It is the La Mancha surrealism that the Albacete film director José Luis Cuerda captured in the film Amanece que no es poco. (The sun is rising, which is something). Have you seen them? In this case, you have been lucky enough to travel, without leaving your armchair, to different villages in the Sierra del Segura where the films were shot.

Now, it's time to get down to brass tacks. Start with  Aýna where you will find the famous replica of the motorbike with sidecar and have an impressive panoramic view of the village from the Mirador del Diablo.

Don't leave without also looking up, specifically from inside the hermitage of Nuestra Señora de los Remedios. What do you see? An incredible Mudejar coffered ceiling that you would never expect to find here.

On the way to Liétor, turn off to Alcadima. "Who lives there?" you’ll ask. Nobody. It is an abandoned but beautiful village, which will make you go for a couple of walks feeling the effect of rural depopulation and probably give you goosebumps...

Sensations that will continue until Liétor. Are you impressionable? Here, under a trapdoor of the former Convent of the Discalced Carmelites, they found an underground crypt with about twenty intact bodies.

The last "amanecista" stop ends in Molinicos, also the protagonist of several scenes in the saga. Here you will find the curious mycological museum: the Casa del Níscalo. We have already warned you: surrealism from La Mancha.

If we leave the rural world, the city of Albacete awaits us with its Navajo culture, its fun and crazy Fair, only for the brave (it is usually held from 7 to 17 September) and unsuspected secrets, such as the shopping gallery of the Pasaje de Lodares, which transports us, in one leap, to Italy.

When you can stop investigating, head for our Sercotel Los Llanos Hotel, located next to the green lung of Albacete, the Abelardo Sánchez Park.

The natural secrets of Albacete

For green, the province of Albacete. This is the source of the Mundo river in an absolutely magical spot. You will be able to reach the jets of the River Mundo following a route of medium difficulty. However, be careful for travellers with vertigo: the path runs along the edge of the ravine.

There, in those jets, where the waterfall starts, you will see a cave that you can access with a previous reservation and a specialised guide.

If relaxed caving is your thing and you leave the adrenaline for others, the caves that run through the village of Alcalá del Júcar are for you. Spacious, tall and topped off with a surprise: a bar, a gazebo and the views...

Albacete is a land of water and is home to one of the country's great wetlands, the Lagunas de Ruidera, a protected natural area where the source of the Guadiana Alto and the Río Pinilla. An absolute oasis that undoubtedly takes the cake for the natural beauty of the province... and the community. 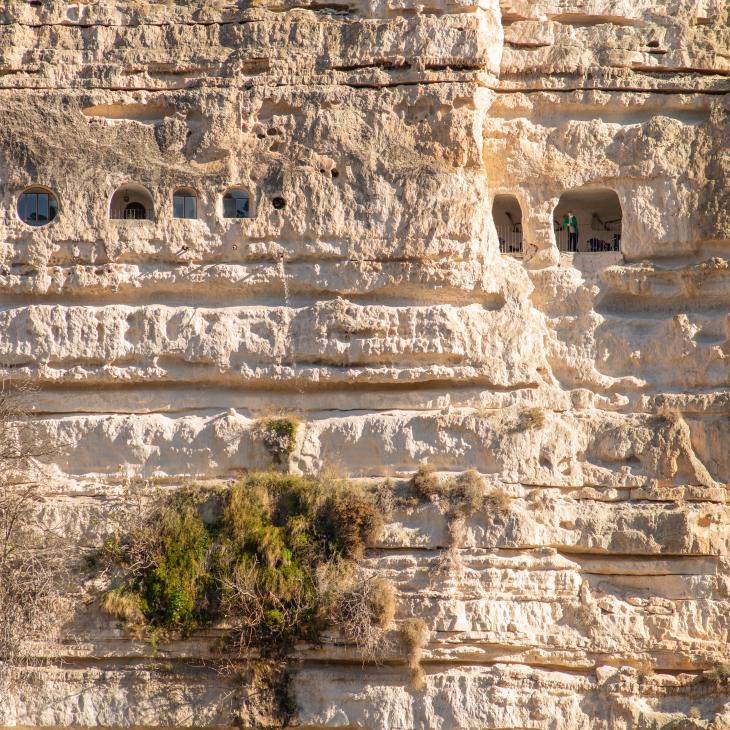 What to eat in Albacete?

"What you can't do is stop for petrol in Albacete and not eat a Miguelito", says the unspoken agreement of everyone who arrives in the province. And yes, take it from us: it's worth it. You will be unable to resist getting your hands on a couple of boxes of this flaky pastry, filled with different creams and topped with icing sugar.

And when it comes to savoury things, do you dare with the "atascaburras"? Nuts, potatoes, cod and a good splash of oil.

Another typical dish from these lands, the result of a surprising mixture of ingredients, is "ajo de mataero", made from pork liver, pine nuts, garlic, crumbled bread and various spices. Like everything in Albacete, pure power and surrealism. 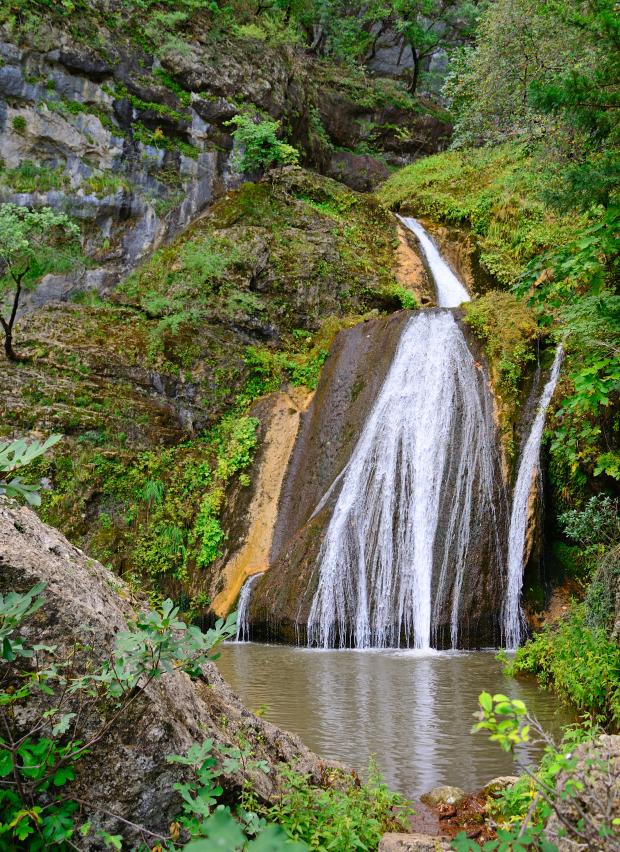 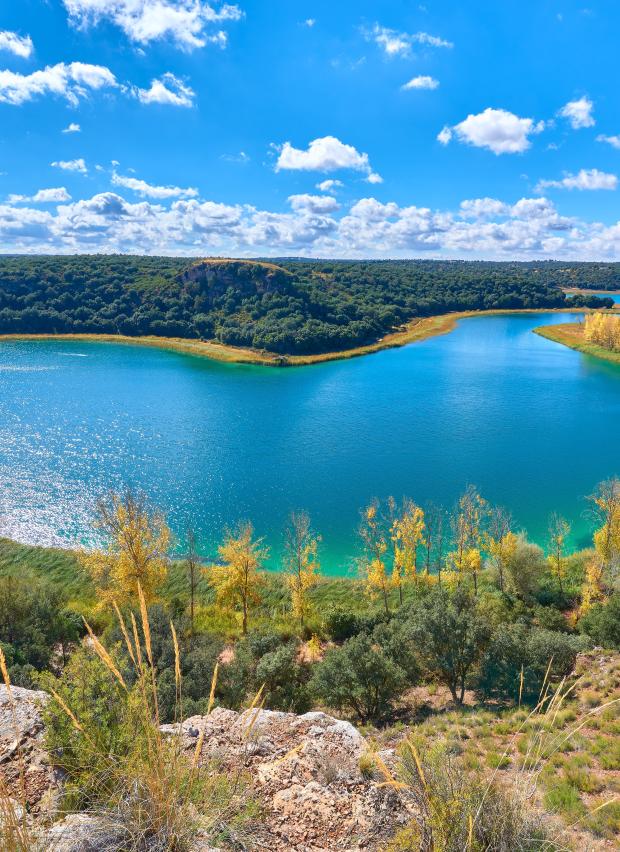